In the upcoming TaoPro Retreats in Utrecht, Holland, we will be teaching our Qigong & Meditation Program focusing on the Gods Playing in the Clouds Qigong set of exercises. This course is open both to beginners and to continuing students of the Internal Arts.

There will be a minimum of 10 hours tuition over the course of the weekend.

In previous years we have taught Qigong & Taoist meditation programs in Utrecht, Netherlands, focusing on teaching Taoist Breathing and Taoist Meditation, as well as working with core Neigong programs such as Circling Hands and Energy Gates Qigong. Gee prefers to teach Taoist Meditation alongside Qigong and Taoist Breathing, rather than teach them as separate courses. 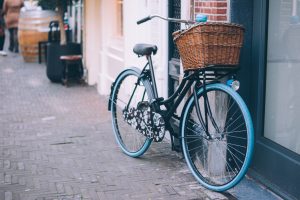